Please enter your username or email address. You will receive a link to create a new password via email.

Arada is a privately held property development company, based in the United Arab Emirates, with an initial focus on the emirate of Sharjah. The company was founded in December 2016 by Sheikh Sultan bin Ahmed Al Qasimi, chairman of Basma Group, and Prince Khaled bin Alwaleed bin Talal Alsaud, chairman of KBW Investments. Arada has so far launched three master-planned communities with a total value of AED 33 billion, making it the largest developer in Sharjah.

Our experts are available to advise you to invest in the right place to get more ROI. Just drop your contact & our experts will get back to you with a profitable advice.

Thanks for showing the Interest 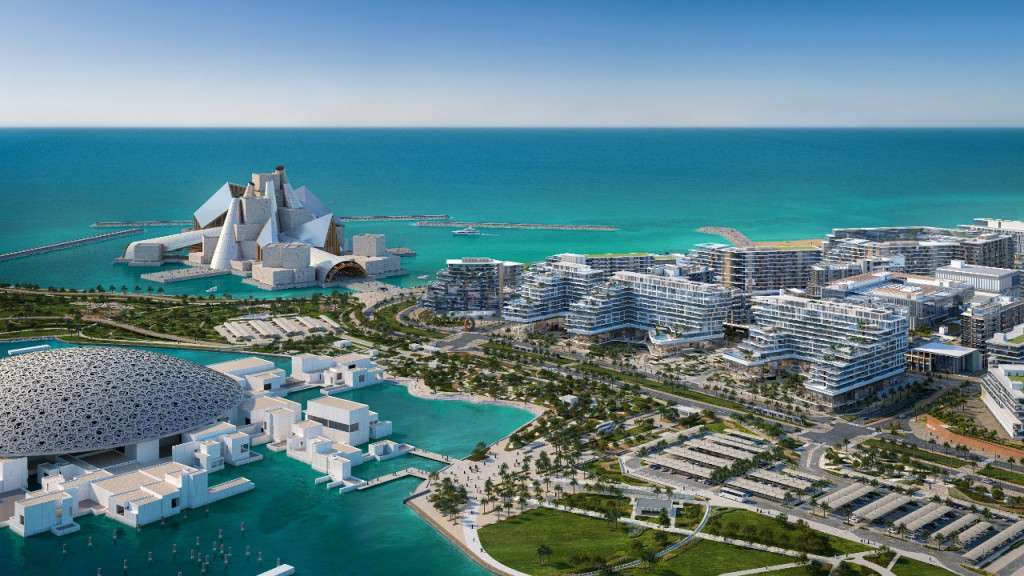